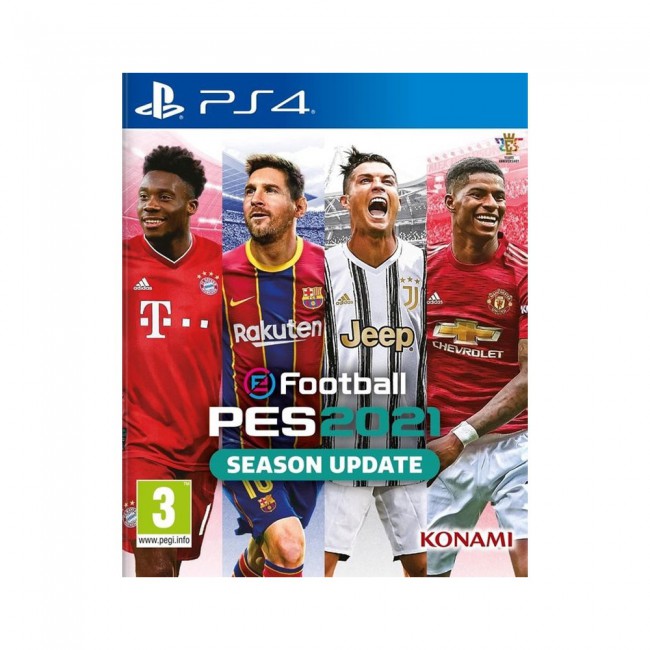 Delivery: within 2-3 working days after you place order (More Info)

Season update - PES 2021 is an updated version of efootball PES 2020, providing the latest player data and Club rosters. Due to the delayed Season endings for many leagues, the latest data for certain licensed leagues and teams will be available via updates at launch and after (Internet connection required)

If you have bought or used this product, please leave/write a review to help other buyers with better understanding of the item.

Help others choose this product by writing your review.

Please read the following rules before submitting your comment: