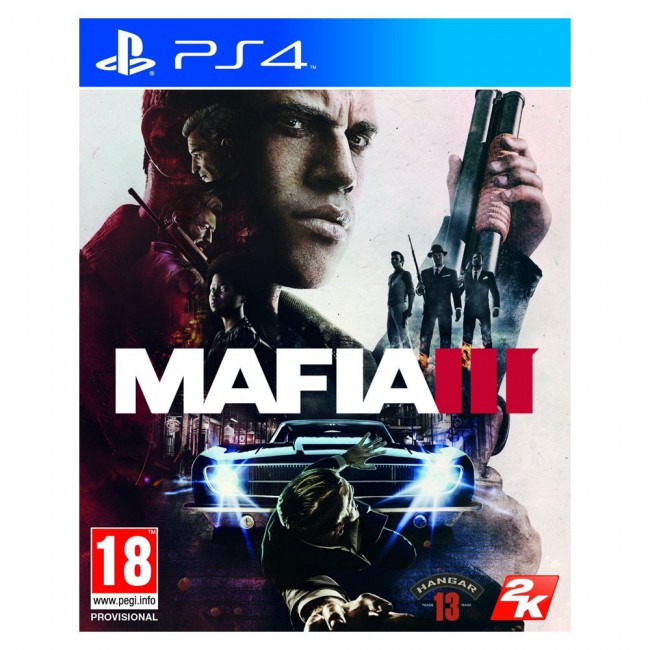 Delivery: within 2-3 working days after you place order (More Info)

Mafia III is an action-adventure game set in an open world environment and played from a third-person perspective, in which the player assume control of Lincoln Clay, a Vietnam War veteran on a quest to seek revenge for his adopted family, who are murdered by local mobs. The game is set in 1968 New Bordeaux, a re-imagined version of New Orleans, with the game world being larger than the Mafia and Mafia II maps combined. Mafia III's map is made up of ten districts.

If you have bought or used this product, please leave/write a review to help other buyers with better understanding of the item.

Help others choose this product by writing your review.

Please read the following rules before submitting your comment: